Home » News » Press Releases » Announcement of the Holy and Sacred Synod of the Patriarchate of Constantinople concerning Autocephaly for the Orthodox Church in Ukraine. 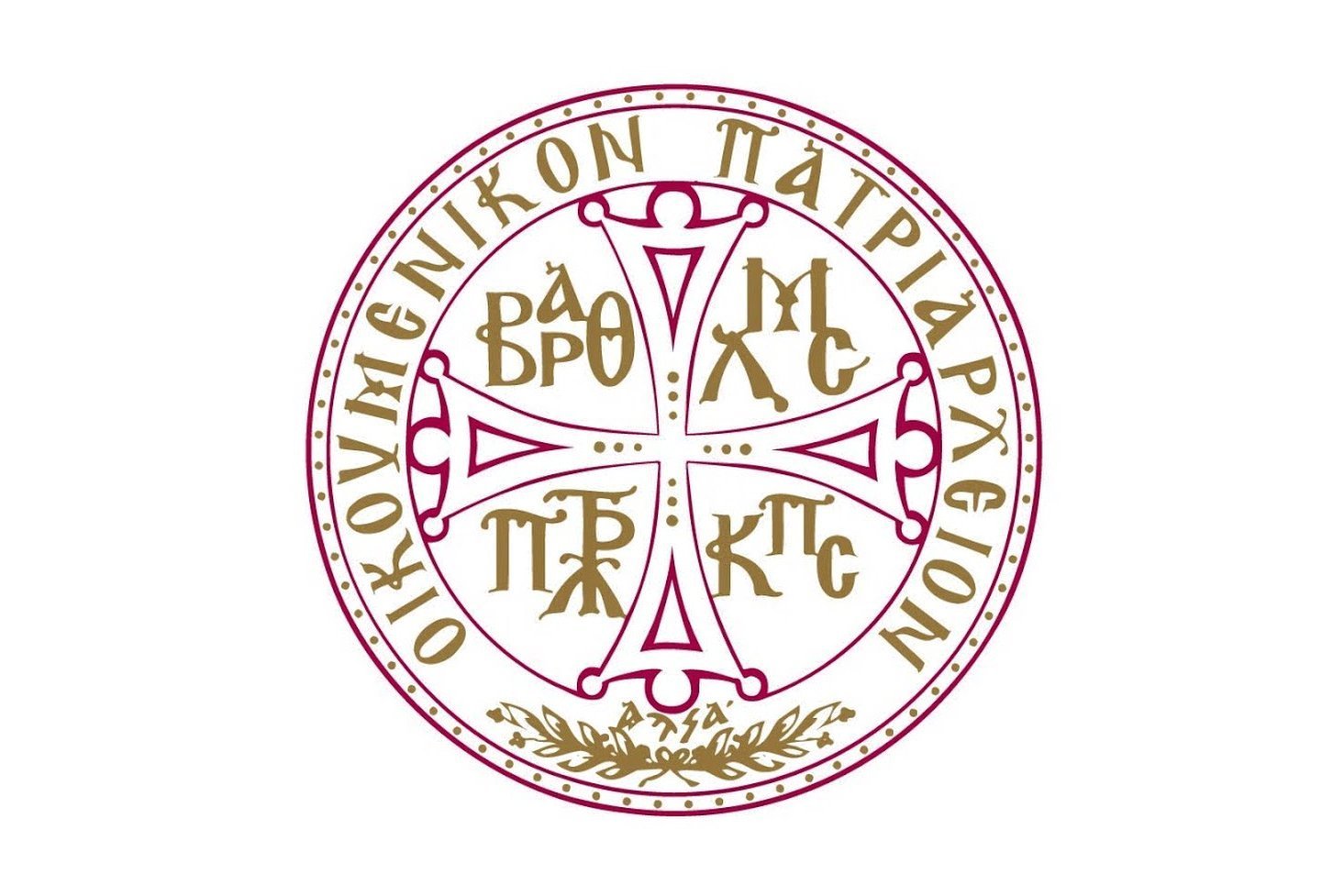 Presided by His All-Holiness, the Ecumenical Patriarch, the Holy and Sacred Synod convened for its regular session from October 9 to 11, 2018, in order to examine and discuss items on its agenda.

The Holy Synod discussed in particular and at length the ecclesiastical matter of Ukraine, in the presence of His Excellency Archbishop Daniel of Pamphilon and His Grace Bishop Hilarion of Edmonton, Patriarchal Exarchs to Ukraine, and following extensive deliberations decreed:

1) To renew the decision already made that the Ecumenical Patriarchate proceed to the granting of Autocephaly to the Church of Ukraine.

2) To reestablish, at this moment, the Stavropegion of the Ecumenical Patriarch in Kyiv, one of its many Stavropegia in Ukraine that existed there always.

3) To accept and review the petitions of appeal of Filaret Denisenko, Makariy Maletych and their followers, who found themselves in schism not for dogmatic reasons, in accordance with the canonical prerogatives of the Patriarch of Constantinople to receive such petitions by hierarchs and other clergy from all of the Autocephalous Churches. Thus, the above-mentioned have been canonically reinstated to their hierarchical or priestly rank, and their faithful have been restored to communion with the Church.

4) To revoke the legal binding of the Synodal Letter of the year 1686, issued for the circumstances of that time, which granted the right through oikonomia to the Patriarch of Moscow to ordain the Metropolitan of Kyiv, elected by the Clergy-Laity Assembly of his eparchy, who would commemorate the Ecumenical Patriarch as the First hierarch at any celebration, proclaiming and affirming his canonical dependence to the Mother Church of Constantinople.

5) To appeal to all sides involved that they avoid appropriation of Churches, Monasteries and other properties, as well as every other act of violence and retaliation, so that the peace and love of Christ may prevail.

At the Ecumenical Patriarchate, the 11th of October, 2018

From the Chief Secretariat of the Holy and Sacred Synod