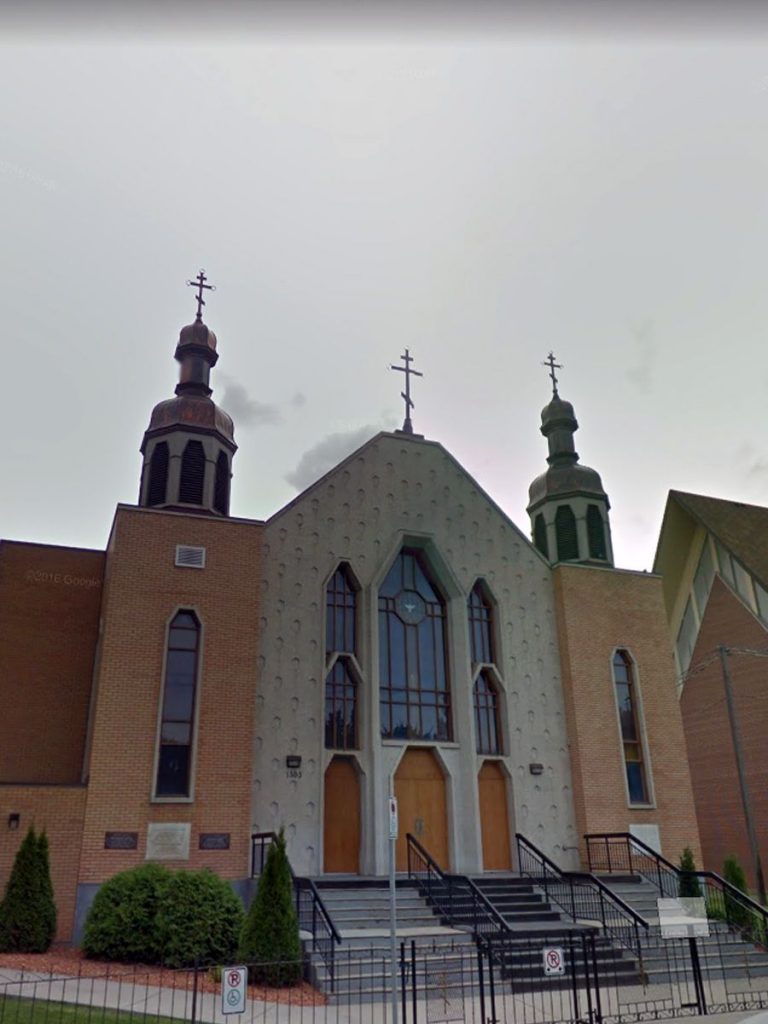 In Memorian of Metropolitan Ilarion

This article was taken from the May/August 1972 English Supplement Issue of The Herald/Visnyk. The content has been scanned and converted to text; some words may be incorrectly translated. If you find any typographical errors, please contact us.

By J.B. Rudnyckyj, Head of Slavic Studies, University of Manitoba

The scholarly world in general, and the Ukrain¬ians throughout the globe are mourning the death of Dr. Ivan Ohienko (Metropolitan Ilarion), one of the most distinguished experts in the field of Slavic studies of the 20th century, author of many books, pamphlets, articles, reviews. He died in Winnipeg, alter a prolonged illness, on March 29, at the age of ninety.

Dr. Ohienko was born in 1882 at Brusyliv, Ukraine. He was a student of the famous Volody-myr Peretz, Professor of Slavic Philology at the University in Kiev. Memories of the “Peretz School” were always vivid in the later academic activities of Dr. Ohienko, and he referred very often to his teacher in his classes and seminars.

His first publication comprised a survey of Ukrainian linguistics (1907). It was followed by an account of foreign words in Russian (1911, 1915), handbook of the history of Ukrainian culture (1918), history of Eastern Slavic printing (1925), a two-volume monograph on St. Cyril and Metho¬dius (1927-28), manual of Cyrillic paleography (1927), Old Church Slavic monuments of the 11 and 12 centuries (1929), and several others. For his monograph on “Ukrainian Literary Language of the 16th Century-Apostol of Krechiv” (1930) he was awarded a Ph.D. degree by the University of Bratislava, Czechoslovakia. Many other books followed.

It would take much time and space to list and evaluate in detail all of Dr. Ohienko’s achievements in the field of education, scholarship, church and community life. It should, however, suffice to mention that he was the founder and Rector (President) of the University in Kamenec Podilskyj (1919), Minister of Education and Religious Cults in the Government of the Ukrainian National Re¬public (1918-1921); Professor of Old Church Slavic at the University of Warsaw (1926-1932), Professor Dean of Theology at St. Andrew’s College in Winnipeg (1951-1967), Honorary Professor at the Department of Slavic Studies of the University of Manitoba (1963-1972), in addition to his main activity in Canada, that of the Head (Metropolitan) of the Ukrainian Greek Orthodox Church in Canada (1951-1972).

In the academic post he held at the University of Manitoba he made what may well be regarded as his most significant contribution, that of Professor of the Old Church Slavic language and paleo¬graphy. Impeded by health difficulties from going to the Fort Garry Campus, he was conducting his classes and seminars for graduate students of the University at his residence, 101 Cathedral Avenue, in North Winnipeg. The Department of Slavic Studies was fortunate indeed to have such an eru¬dite Slavist on its staff. Widely known by name in the scholarly circles, he attracted students from Canada and abroad. Indeed, the high standard of scholarship and the abundance of the original Church Slavic manuscripts and old publications in his private library raised the classes and seminars at the Department of Slavic Studies to prestige heights and merited popularity among the graduate students.

Here only a glimpse can be given of the work of one who occupied a unique place in the Canadian scholastic and academic life. Dean, Professor, Church dignitary, translator of the Bible, editor and publisher, “golden-tongued” in speeches and sermons, Dr. Ohienko was one of those Ukrainians of the older generation who cherished, and tried to transmit to the young people, the native language and culture, which might have been forgotten and become lost.

The death of Dr. Ohienko revealed that even those who had been opposed to his views and religious convictions recognized in him, first of all, a cleric of great moral strength and a man of principle. On the other hand, Slavic scholarship has lost in him an educator of the “old school” who understood the importance of documentary evidence and primary sources. The Slavicists in Canada are particularly happy that his grand collection of manuscripts and Old publications in Cyrillic will remain in this country and will be accessible to students of Slavic letters at St. Andrew’s College on the campus of the University of Manitoba.