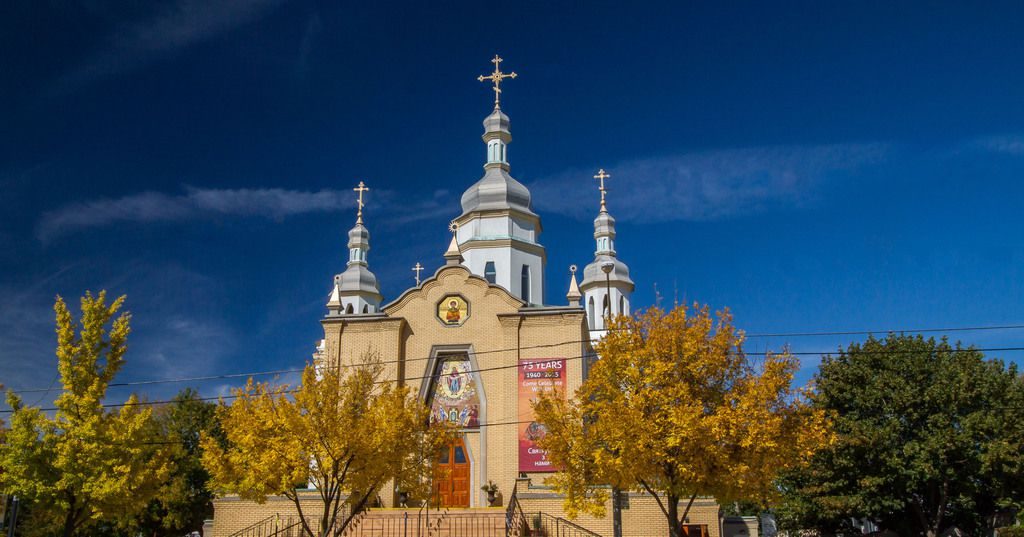 FAITH AND WORKS IN THE PERCEPTIONS OF IVAN OHIENKO

In this short study, the author provides information for the reconstruction of the forces and conditions that led to the formation of “the phenomenon of Ivan Ohienko”, better know as Metropolitan Ilarion. He was very unique and a number of scholars have attempted to reconstruct his ethos, however there still remain many factors that need consideration. The author will attempt to provide some answers based on the recorded memoirs of the late Metropolitan, especially events from his childhood and youth. The author brings to light such elements, as up to now unknown, such as the experiences of the young Ohienko with a popular folk song:

The author of this traumatic verse is unknown, only now research reveals that it is the sighing of the young Ohienko. For the reconstruction of the full phenomenon of Ivan Ohienko, this was a most crucial element.

The author has researched the young Ohienko, who was strongly under the care of his mother and had a great devotion to her. He notes that the young Ohienko was only sent to school when he was ten years old. Later Ohienko speedily enlists in medical studies and due to the interest of Prof. Volodymyr Peretz and others moves his specific field of interest to the Faculty of Philology. This important development of the young Ohienko shows his awareness and interest in following people of a higher position and orientation in society.

Ohienko followed the advice of his mentors and fulfilled their expectations and his own by reaching the realm of a professor, later a Minister of the Ukrainian Republic and lastly that of a Metropolitan.

Lastly the author speaks about the ministry of Ohienko as an orator and the affects of Ilarion’s preaching. The author is of the opinion that Metropolitan Ilarion’s time in Canada was the God given opportunity for him to reveal and exercise his capacities to the optimal limits, to be himself, while the people – the narod in Canada expressed the optimal response to such a leader. He truly was a man of his era in Canada for the Ukrainian Orthodox Church and for the Ukrainian Canadian hromada.