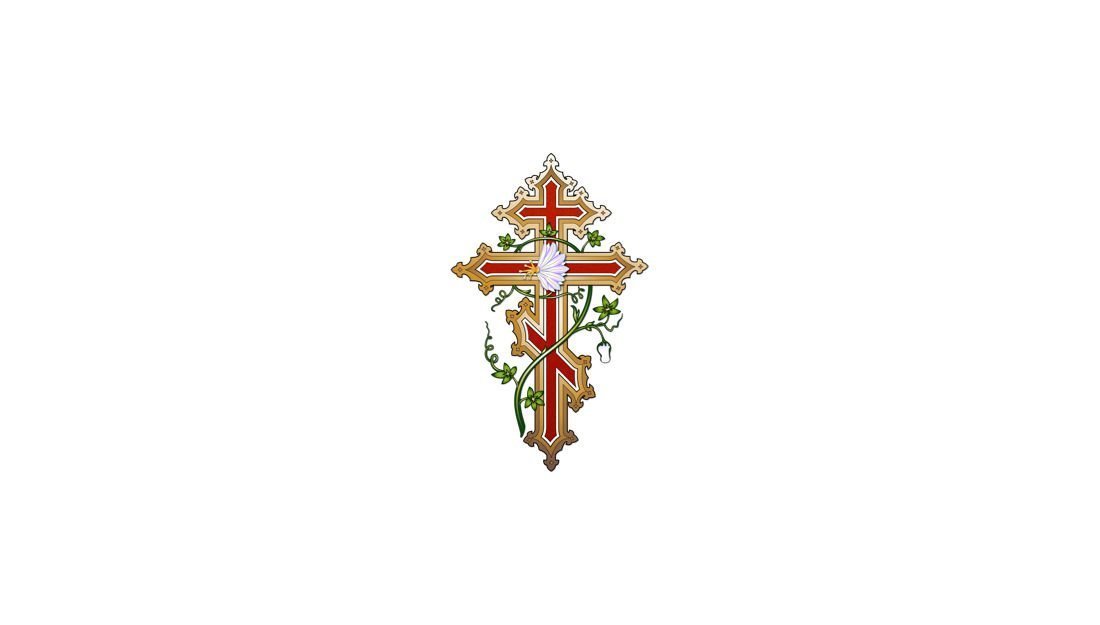 From the Chair of the Presidium / Chancellor on this Glorious Feast of the Ascension of our Lord June 6, 2019 and the 75th Anniversary of  “D-Day”

In this 2019 year – we are blessed to celebrate the Glorious Ascension in the Flesh of Our Lord and Saviour Jesus Christ, on the exact date of the 75th Anniversary of the commemoration of the Allied Forces landing on the beaches of Normandy in north-western France to begin the struggle to liberate Europe from the Nazi regime.

Approximately 40,000 Ukrainian-Canadians served in the Second World War, including clergy serving as chaplains, amongst them, the Rt. Rev. Fr. Semen Sawchuk, a long-time Chair of the Presidium of the Ukrainian Greek-Orthodox Church of Canada.

The Ukrainian community in Canada, and the Ukrainian Orthodox Church of Canada in particular has at least one very direct“connection” to the “D-Day” landing and invasion. The name of one of the servicemen killed on “D-Day” in 1944 was even mentioned on Wed evg. June 5th, 2019 in the opening story on the “CTV National News” – Rifleman +George Kindrachuk.

+George Kindrachuk was born and raised near Hafford, SK, (north- east of Saskatoon.) He was raised in a pious and religious family, attending the Ukrainian Orthodox Church at “Pesklevtsi” (south west of Hafford. The church was later moved to a museum in North Battleford, the cemetery is maintained to this day.) Young George, along with his brothers, attended “CYMK” (the youth organization of the UGOCC,) in the 1930’s.

When the Second World War broke out, George, along with thousands of other young men and women like him, volunteered to serve in the armed forces of Canada. Eventually, George was sent overseas, and was in the large wave of Allied servicemen who sailed across the English Channel on the night of June 5th to land in the morning of June 6, 1944. He died in battle on that very day, and was buried in France, near the beach where he had died.

I learned the story of George Kindrachuk in the spring of 2000 when I was blessed to serve “provody” – the grave-side services of blessing at “Pesklevtsi” cemetery (for the first time, for me.)

Some years after the war had ended, George’s family saw to it that a grave-stone “marker” was placed near other departed family members’ graves. For many years it had been the practice for priests before me, (which I was blessed to continue for the following sixteen years,) to pray for the repose of the soul of the servant of God, George, and to “bless his grave” near Hafford, SK, pausing at this very marker, as though being at Normandy, France – and noting a life cut too short, defending the freedoms that we enjoy, on June 6, 1944.

In grateful commemoration of the service and ultimate sacrifice made by hundreds, and indeed thousands of people like George –